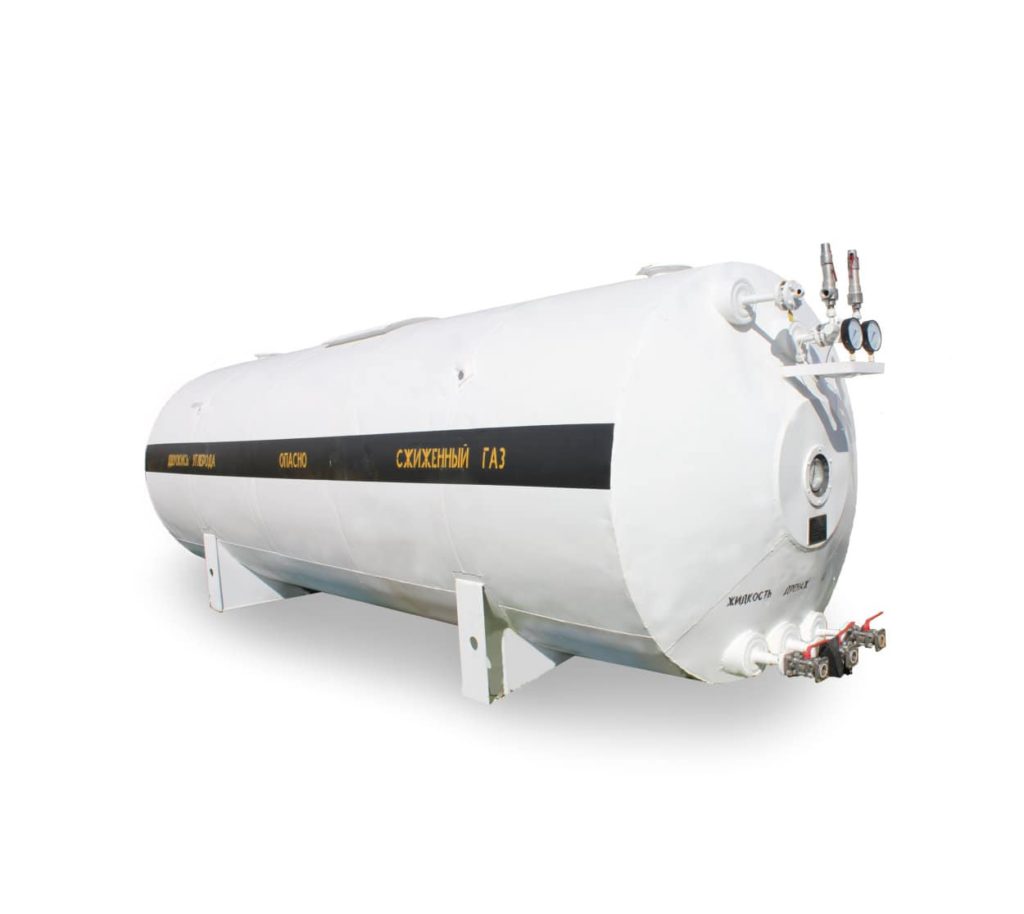 The supply of liquid CO2 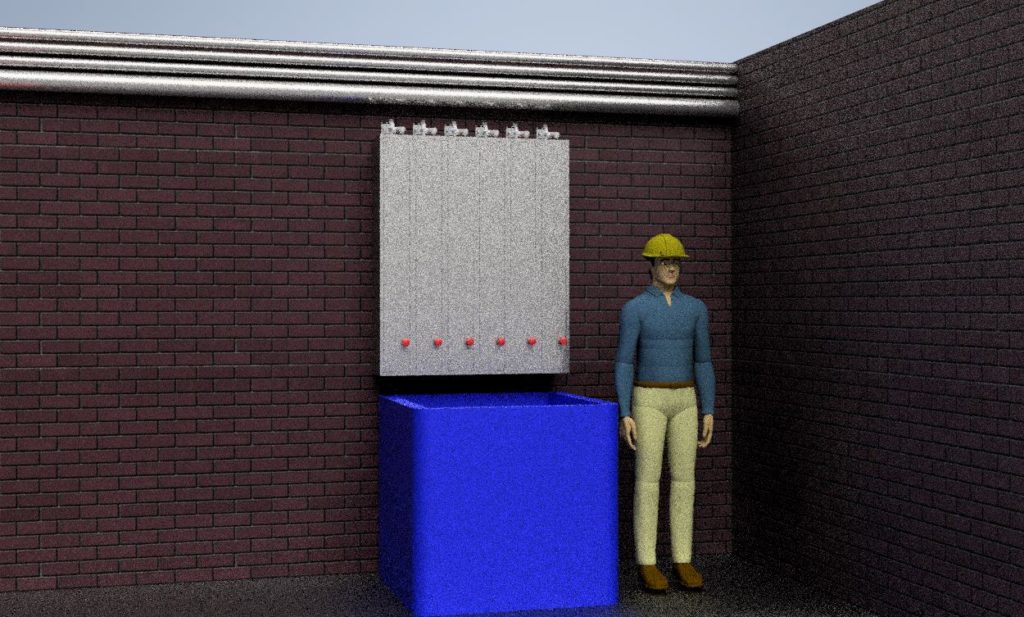 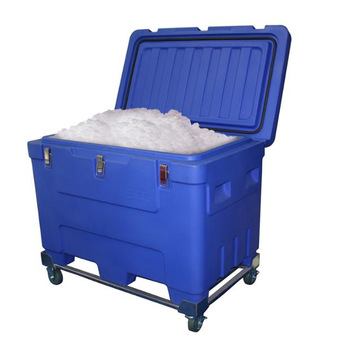 About liquid carbon dioxide and its storage

According to the documentation (in Russia for example), carbon dioxide (CO) can be found in gaseous, liquefied and solid (in the form of dry ice) conditions. The density of carbon dioxide depends on the pressure, temperature, and aggregate state in which it is located. The carbon dioxide triple point is characterized by an overpressure of 0.428 MPa (4.28 kgf / cm) and a temperature of minus 56.6°C. Carbon dioxide does not pose a danger to human health when it is concentrated in the air of the working area of 0.5% by volume. If the air contains more than 5% carbon dioxide, there is a feeling of irritation of the mucous membranes of the respiratory tract and eyes, coughing, a feeling of warmth in the chest and headaches.

In Russia, the technical requirements for liquid carbon dioxide are defined by GOST 8050-85 ” carbon Dioxide gas and liquid. Technical conditions”.

For the centralized carbon feeding system customers can use: pipeline from the sypplier to the customer, self-supporting station and isothermic medium pressure tanks, used for liquid carbon dioxide storage and transporting under the working pressure of up to 2,5 MPa. 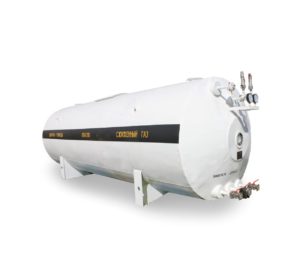 The design of tanks and the intervals of working pressure in them ensure the storage period of liquid carbon dioxide (without loss of its vapors through safety devices to the atmosphere) from 6 to 20 days for stationary storage tanks and road transport tanks, and up to 40 days for railway tanks.